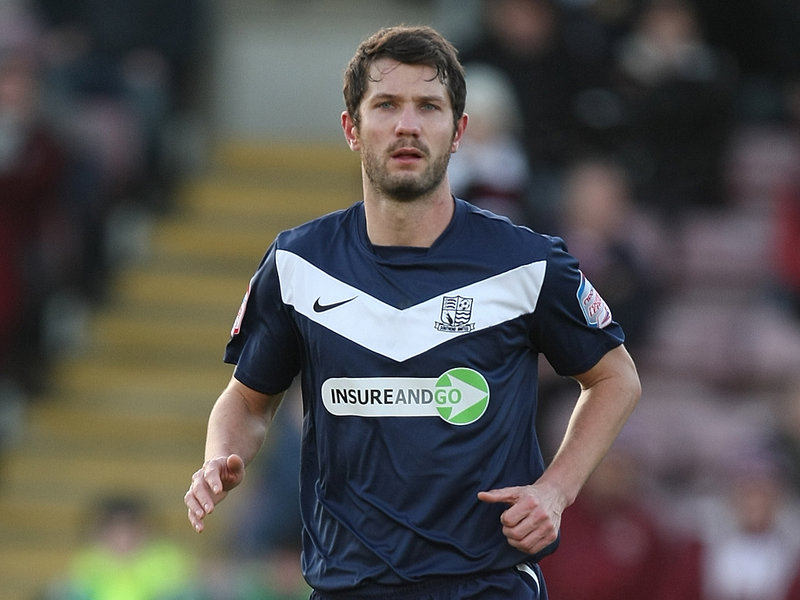 Southend United defender Mark Phillips’ eight goals from the back and a raft of impressive displays won him the club’s Player of the Year accolade last season, and as a keen DJ in his free time he is teaming up with other esteemed mixmasters to host his own club night in the capital.

The 30-year-old former Brentford and Millwall centre-back’s support for a great cause last year led to him organising an event which derived a positive reaction to ultimately encourage him to put together an off-field project comprising of one of his biggest loves.

“I put on a charity music night for Everyman Cancer Appeal, it went really well and had a full house with some top DJs and MCs and raised a lot of money. It was suggested to me that I should try this as a club night as it went so well, when I was younger I used to DJ and was on radio and clubs all around London and I have a lot of friends who are in the music business.
“I decided to put on a night called Get Funked based in London where I have got together some big DJs from Rinse FM, Defected, Hed Kandi and top London nightclubs to play a mixture of music from 80s r&b/soul, club classics, house and garage, and modern deep house.” 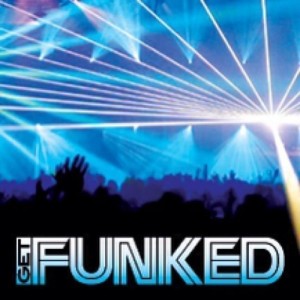 The upcoming night of Get Funked takes place at Bedrock Bar in Bromley on Saturday 8th September and Mark has been relishing all that has been involved in arranging it.

“The way the tickets are selling it should be a really good night again and hopefully the next nights we put on will grow in size and venue. It’s fun for me as I love music and again is not too stressful as I have good people around me helping out and at the end of the day I’ll be listening to music we all love.”

With the interviews on here everyone has something to say about music, some may enjoy it at certain intervals of their spare time while others express a genuine affection for it away from football, and Mark is a great example of the latter.

“An older friend where I grew up actually got me into music and DJing from about the age of 11 and I DJd on radio and clubs around London until the age of 18 but I gave up as football was more important to me. I’m not sure which music I could say is my favourite as I love all types, excluding heavy and death metal, from classical to rock, to house and jungle music.
“Over the years I’ve mainly been into the underground dance scenes of US house and garage from about 1992 to 94 when I was young, then into jungle from ’94 to ’97, and then again to house and garage. Bands I’ve loved range from The Beatles, Oasis, Ocean Colour Scene and Pulp.

“I do love going to Ibiza as the music and vibe out there are so relaxed and I enjoy the house music they play.”

It is fair to say that the first record he bought might be missing from the playlists at Mark’s club nights however!

“My first record I bought was ‘Do The Bartman’ (The Simpsons) and I must have been about nine years old.”

Current Southend manager Paul Sturrock’s liking for the Wheatus song ‘Teenage Dirtbag’ was mentioned on here by his former player, ex-Sheffield Wednesday captain Lee Bullen, and Mark confirms that the Scottish boss and Dundee United striking hero is still at it with his sound system hijacking!

“On a couple of occasions the gaffer has taken over the CD player on match days and sticks this weird rock CD on that the boys hate but he loves, really uninspiring stuff to be honest! The lads at Southend like a real mixed bag of music from rap, r&b and the latest pop stuff including Justin Bieber, so make your mind up if this is good or bad!
“I got the decks out of the loft and made a couple of CDs mainly consisting of dance and house tunes that everyone knows from years ago to get us in the mood for a game but we do have Dave Martin who moans and puts his cheesy pop tunes on!”

Last year Mark’s one-time Brentford teammate Marcus Bean was on this site discussing winger Myles Weston’s rapping, amongst other topics, and it appears the midfielder and recent Colchester United capture has tried his hand at it himself.

“At the charity music night for Everyman Cancer Appeal I put on last year apparently Marcus Bean was on the microphone rapping at some point and I’ve heard there’s a few rappers and singers in the football world.”

Making his professional debut with Millwall as a teenager in September 2001 away at Preston, Mark scored his first goal for the Lions in a home defeat to Sheffield United in December 2004. He spent time on loan with Darlington at the end of the 2006/07 campaign before departing Millwall that summer after 74 games for the South Londoners. After helping Brentford to their League Two title success in 2009 he figured for the club as they finished 9th a division higher in the following season. Signing for Southend in 2010 he was frustratingly held back by injury in his first season at Roots Hall, featuring just five times as a result. Last season however was a terrific one for Mark as his eight goals in 46 games helped him to the Blues’ Player of the Year award, with his contribution in the team’s backline of course a major factor also. Southend’s extremely impressive tally of 83 points was not quite enough to seal automatic promotion from League Two and they were beaten in the play-offs by eventual winners Crewe Alexandra. He takes heart from such a high amount of points accrued last time out and believes the team will go one better in 2012/13 under promotion specialist Sturrock, with a problem he suffered in the play-off semi-final clearing up nicely. 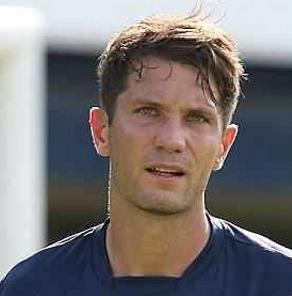 “Yes our points tally last season would have usually been enough for automatic promotion but unfortunately we missed out by one point. It was very frustrating as the margin was so tight but I think this will be the key to getting promoted this season by using last year’s disappointment to spur us on and remind us to be relentless rather than slip up again.

“We are however fully aware that some clubs are spending big money and the league is going to be as tough as ever this season. Over the years I’ve had plenty of injuries as many players do, some of them very serious, during these times out it’s frustrating not being able to do the job you love but I’ve felt it makes you very mentally strong.

“You have to remain single-minded on being successful, working hard and having aims you want to achieve. In the recent play-off semi-final I fell on my shoulder and played on for a while but had to come off which ended up being a broken shoulder, but it will luckily heal in time for the new season.”

Besides football, music is very high on Mark’s list of interests but there is also one more venture he has in the background away from the regular business of being one of League Two’s top competitors and it is certainly more than merely a whim.

“I own an online organic recyclable air freshener business which I set up a few years ago and it is quite simple to run as they are a really good product and sell themselves really. It is mainly repeat business so it does not interfere with football at all and it also gives me an insight into business as playing football is not forever.”

While Mark’s current Southend teammates have been boosted by the summer signings of ex-frontman and huge Roots Hall favourite Freddy Eastwood, defenders Ryan Cresswell and Anthony Straker and striker Gavin Tomlin, he has chosen the 5-a-side team he would pick comprising of the best he has ever worked with.

“The best 5-a-side team I’d choose is hard as I’ve had the pleasure to play with a lot of top quality players. Tim Cahill – an all-round player who can pass, tackle and score a goal.

“Dennis Wise – a guy you just have to have in your team as his leadership and class stand out a mile. Jordan Rhodes – always in the right place at the right time to score a goal and I can see him being a big player in the future.

For his business mentioned in the interview check out americanfreshness.co.uk and @AmericanFresh